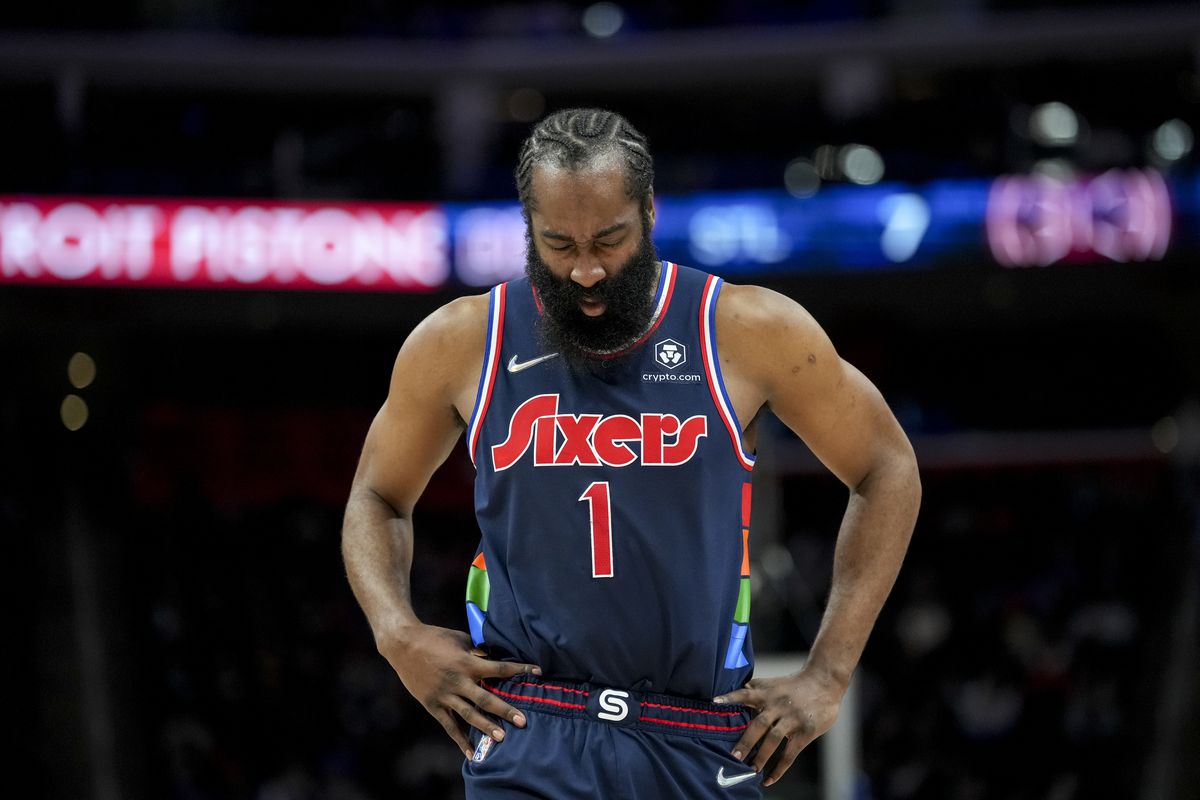 Early betting odds saw the Brooklyn Nets and Los Angeles Lakers winning their respective conference finals. The Purple and Gold, on the other hand, found themselves on the outside looking in as both teams experienced their fair share of difficulties.

To advance to the first round of the playoffs, Kevin Durant and Kyrie Irving must first get through the play-in competition. On Tuesday, they play the Cleveland Cavaliers, and the loser advances to face the Charlotte Hornets vs. Atlanta Hawks matchup winner.

Without their two biggest stars, the Los Angeles Clippers managed to have a miracle season, finishing eighth and earning a place in the play-in round. The aspiring Minnesota Timberwolves are a challenge that Paul George and company will have to overcome.

While the NBA playoffs Bracket first round is still in progress, some teams have already defeated their opponents and moved on to the second round. The competition will intensify on a higher level as the best teams compete for a chance at an NBA playoff Bracket championship.

Let’s discuss a potential playoff matchup in the Western and Eastern conferences this year after a drawn-out first-round series.

From April 12 to 15, there will be an NBA play-in tournament. Unlike last season, the 12 teams selected for this year’s bracket won’t have a week to prepare. On Saturday, the playoffs’ first round will start.

To progress to the second round, the Dallas Mavericks and Phoenix Suns both need one more victory. In their separate games against the Pelicans and Jazz, the Suns and Mavericks are both ahead 3-2. Even though the Suns’ star player, Devin Booker, is still injured, they still have a good chance of defeating New Orleans. On the other hand, the Mavericks may be able to end this series in their upcoming game tomorrow, thanks to a problematic Utah Jazz team and Luka Doncic’s return to the court.

The play-in tournament will resume with the same format as the previous season. As a result, the ninth-ranked club will face the 10th seed, and the seventh seed from each conference will play the eighth seed.

On Saturday, the postseason will formally begin.

As the top seed in the Eastern Conference this season, Jimmy Butler and the Miami Heat were a welcome surprise. The South Beach group will compete against the victor of the elimination match on Wednesday.

The Nets vs. Cavaliers winner will play the Boston Celtics. Philadelphia lost a spot in the top three, which put the Toronto Raptors in their path. To earn the sixth seed and face the Milwaukee Bucks, the defending champions, the Chicago Bulls overcame a string of injuries.

With 64 victories throughout the regular season, the Phoenix Suns will have the best record in the West going into the first round. Against Wednesday, the victors of the second elimination game will take on the current Western Conference champions.

The winner of the Timberwolves vs. Clippers matchup will play the Memphis Grizzlies. The fourth and fifth seeds, the Dallas Mavericks and the Utah Jazz will square off. The Denver Nuggets will face the Golden State Warriors in the first round of the playoffs.

After the first round, the schedule is unknown; however, a rematch from the previous year’s finals appears plausible.

The Suns have the greatest odds to win the NBA Playoff Bracket Finals at +270, according to FanDuel Sportsbook. As they start their quest for a repeat, the Bucks are the second favorite at +550. Despite Brooklyn’s inclusion in the play-in competition, the Nets are ranked next at +650.

The buzz, the lights, the clinking coins, and the jackpot! Slots are a major hit and the go-to-game of almost every online casino. Online casinos ... Read More