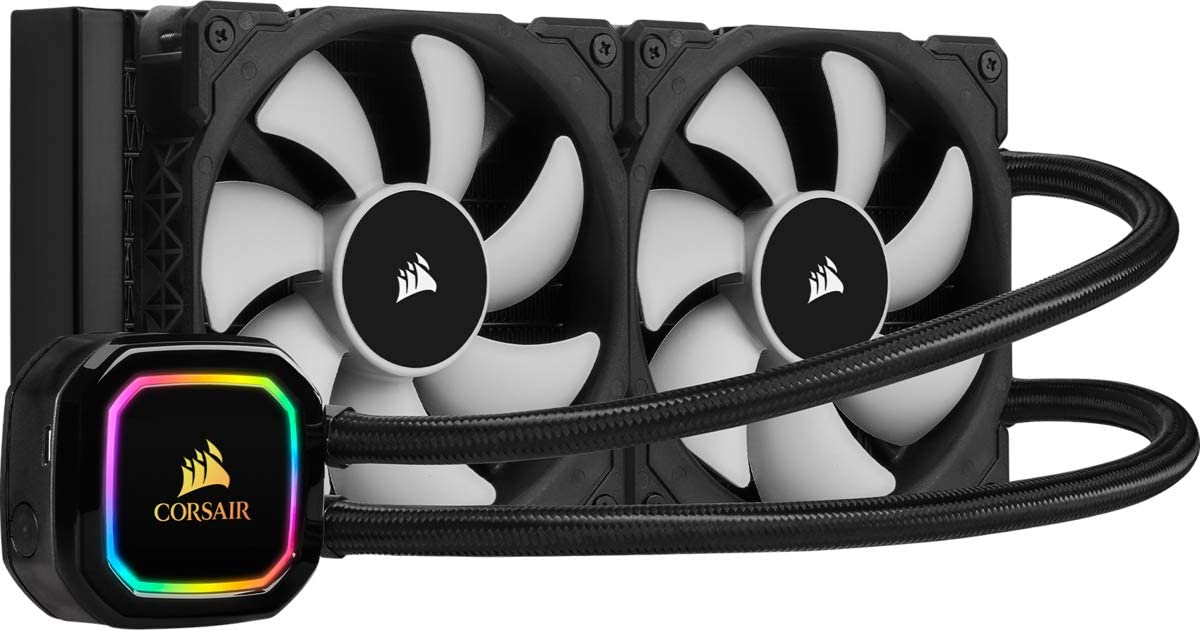 Who does not want the best CPU cooler for the computer system? You might think that you do not need any CPU coolers. So let me change your thinking by just giving you some information regarding CPU coolers. If your PC heats up very fast, your PC starts lagging while on heavy software, or your PC is too much loud, then a CPU cooler can help you a lot with this problem. The CPU cooler keeps your computer school, and your hardware works properly to give you the best performance. But there are hundreds of CPU coolers in the market, and choosing one of them might be a very confusing task for you. The CPU cooler is not just a simple cooling machine that only cools down your CPU. The CPU cooler is properly associated with the CPU itself, and it takes power from the CPU.

If your previous cooler cannot maintain the temperature of your chip, you might need a new one. CPU coolers also increase the lifespan of all the hardware. There are several things that one should consider before buying a CPU cooler. Like whether you need an air cooler or a liquid cooler, big coolers take a lot of space in your PC, which is not at all good for your CPU. Some of the air coolers might help you better than AIO coolers. One should also think about the cooler’s cost as we need to complete our PC within a certain budget.

Quick Shopping Tips For You

There are many options available in the market when it comes to buying the best CPU coolers. We have compiled some of the best CPU coolers list based on some important factors, like the dimension of cooler, noise, input and output, base height, socket support, and warranty. Check out the list.

Noctua air coolers are really amazing as they do the job perfectly. You might think that paying $90 for an air cooler is a waste of money as you can buy a budget processor for that price. Trust me; the Noctua is the worth it product. There are two things that I really liked about Noctua air coolers. The first thing is that one can use Noctua Air coolers on a wide range of processes; for example, if you are using an old processor, it will be similarly effective as to the new processor. Another thing that I really liked about Noctua air coolers is these fans are incredible in terms of their power, so you do not need to worry about the overheating of your processor. These two things make your computer super fast and also maintain the temperature of your CPU.

Now you might have this question, that what is the secret of Noctua air cooler power? It’s pretty much clear that it is because of its giant set of aluminum radiator fans. It also comes up with six heat pipes that help to pull out the heat from your CPU. For better airflow, the Noctua has come up with a special technology of push and pull setup, which keeps the airflow maintained through the cooler. The airflow is measured by about 82 cubic feet per minute, and the interesting thing is that it makes the minimum noise. This is why I told you that it is a value for money product.

This cooler master air cooler is compatible with a wide range of CPU brackets. One thing that you should know is that the hyper 212 fits in both Intel and AMD chips. Trust me, guys, if you are a gamer and looking for the best budget air cooler, then buy this one before it gets out of stock.

Materials- Copper cold plate, the radiator is of aluminum

We are all interested in liquid cooling technology, but liquid cooling technology is not budget-friendly for us. But now you do not need to worry; the Corsair hydro series H 75 cooler is the perfect solution to this problem. The best thing about these coolers is that they put less weight on your motherboard and CPU. Hydro series liquid coolers do not take recycled air from your case; they utilize the outside air to maintain the temperature of your system. Liquid coolers are also an alternative for those people who do not like too much noise while working. As normal air coolers make a loud noise and liquid cooler hyper 212 and H75 can be the best alternative for your system. H75 liquid cooler can fit in all brackets and maintain your temperature even in a tight space. You might get a bit of noise under load.

The material used- heat pipes and copper base plate

Space is the biggest problem when it comes to you are coolers. Although nowadays, mini-tower cases have a good space for big coolers but mTAX and ITX cases do not have enough space. So, in this case, Noctua special series cooler, I will help you out. Noctua NH-L9l is a very low profile option that will fit in in any type of case. This product might be not as good as all the above mentioned best CPU coolers, but it is a strong contender just because of its sleek design. However, the Noctua air cooler quality is amazing. The air cooler is compatible with most of the processors. It also comes up with a special option of a separate adaptor. By using this separate adaptor, you can lower the fan speed to 1800 RPM. It will give you less noise than earlier.

In this article, we have covered one of the best CPU coolers available in the market. The list has been made with the help of professional critics and consumer reviews; the list might differ from other articles. I have been using several CPU coolers, but they could not lower my system temperature during high workload for gaming. Then I started using liquid coolers, and the results were very positive. If the budget is not a problem for you, then you should definitely choose a liquid cooling system.

If you loved reading this article, then please leave your valuable feedback in the comment section below.

Trendsetting Industries in Harnessing the Power of Data

Big data has been a buzz phrase over the last two decades. Today, many industries have gone beyond speaking about big data and are now ... Read More

5 TV Shows To Stream This Fall

As summer comes to a close, chilly fall evenings are approaching 0 the perfect time to cuddle up with a blanket and watch a comforting ... Read More

NEWER POSTMass Communication Jobs That You Must Know
OLDER POSTWhy Is Processed Meat Bad For You?